EN81-20 and EN81-50 are the new European standards for lift design and manufacture issued by the British Standards Institution (BSI) and will be effective from 1st September 2017.

The new standards apply to both passenger and goods passenger lifts and are set to have a major impact on the entire building and construction industry. They will bring benefits in terms of safety and access

The Guardian & Mail on Sunday review 73, Chester Square, Belgravia, on the market for £30m, featuring a bespoke period lift by HOISTWAY Ltd.

We would like to offer a very warm welcome to our new National Sales Manager (New Lifts), Alex Wilson. Alex has joined HOISTWAY with an enviable sales record and promises to be a major addition to the New Lift sales team.

HOISTWAY have successfully negotiated the contract to full replace 3 of the existing lifts in the Colston Tower in the centre of Bristol, including the two lifts that serve the tower itself. After carrying out a full condition report and traffic analysis of the tower and podium lifts, HOISTWAY offered several solutions to solve the issues the building had with the only having two lifts in a 19 storey, multi occupancy building.

We would like to extend a warm welcome to our new Repair Sales Manager, Brian Bailey. Brian has joined our fast growing Service and Maintenance team and will be responsible for all repair sales across out expanding lift portfolio. We wish Brian the best of luck and every success. 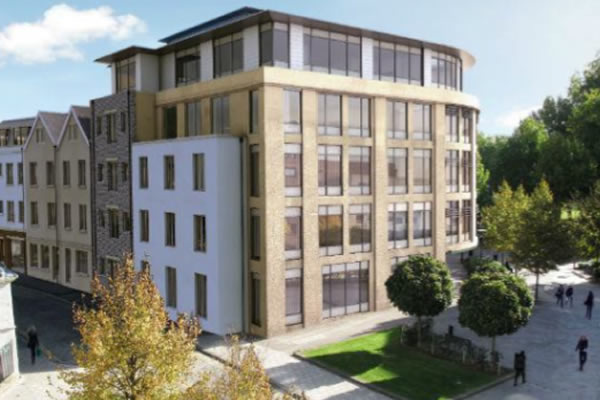 Contact one of our team now to discuss your requirements.